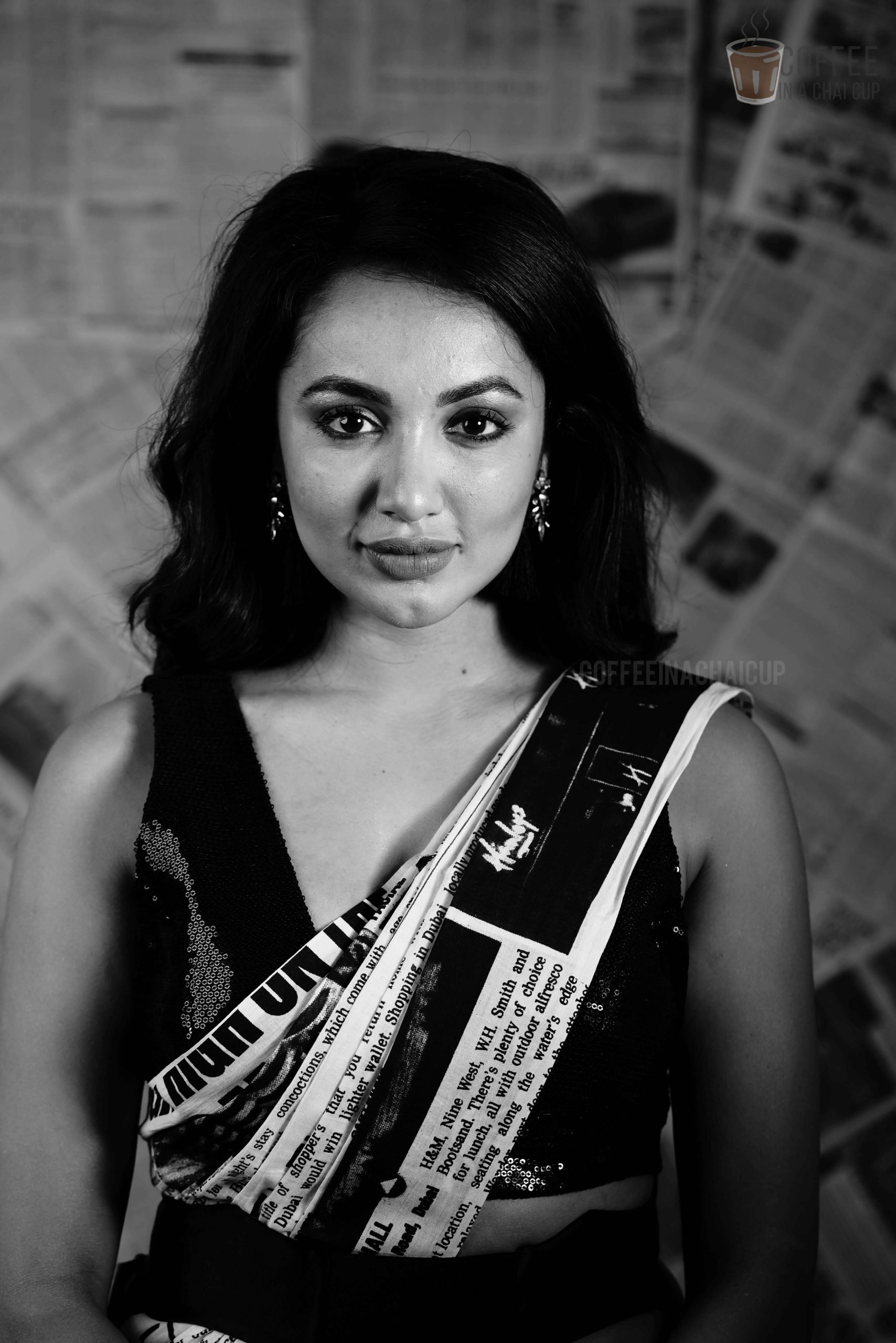 Seeking solace some celebrities feel the best way to find peace is to take a hiatus from cyberspace, where trolls and clickbait headlines are geared toward creating chaos. Tejaswi Madivada of Big boss fame has taken a two-year hibernation after she got misconstrued for bold and upfront personality. She is now all geared up to hit the silver screen with her new movie “Commitment”. When we asked her about the spiritual growth she’s been through Tejaswi says” I got both good [sic] and bad attention, post big boss which was overwhelming to process and handle”.

The Big Boss Contestant spoke on a very candid note that she was dating someone and wanted to give up acting and had even contemplated marriage. She intuitvely realized that she was heading towards becoming someone else forgetting who she actually was. It was terrible to handle the exhaustion of explaining to people, proving them that how things were blown out of proportion, she recalls. One of the beautiful things traveling has made her realize was that she had the right kind of attitude but was not surrounded by the right kind of people. The way people have accepted her for who she was during her many travels made her retrospect many things.

She recollected her agonizing experience of repeatedly being misquotedr. Her organic reaction from that chaos was to second guess about her personality. With a firm and unanimous voice, Tejaswi says that Youtube Videos and Telugu channels projected her on a surface level without understanding her personality as it tough to sit and give an explanation to everyone. Having said that, with a burst of laughter Tejaswi says “Everything that shines [sic] isn’t gold and everything that shouts isn’t me”.

Tejaswi gave us a straightforward statement that she took the Telugu film industry for granted as she kept rejecting many offers that came her way,. How does she feel about it now ? She says not every day is Sunshine and Sunflowers.
She further explains the cultural complexity of perceiving women who are bold, honest, and frank as cheap or rather irritating , but men who display the same qualities are accepted and glorified. Giving a shoutout to the positivity which also came along like warm hugs from fans when she met them at public places and friends , is what prompted her to deliberated Coming back.

On Women’s day, Tejaswi’s advice to all upcoming artists is that everyone will have their own journey, and let your own experience be your teacher.Her special message to women is to be unapologetic about your personality and start accepting your individual self , instead of established societal perception.

Finally, in hindsight, she says that Big Boss was the best thing that happened where she explored the unknown and it was like a self-case study.
Coffeinachaicup is looking forward to her upcoming movie “Commitment” and wishes her great success ahead. 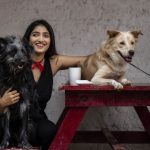 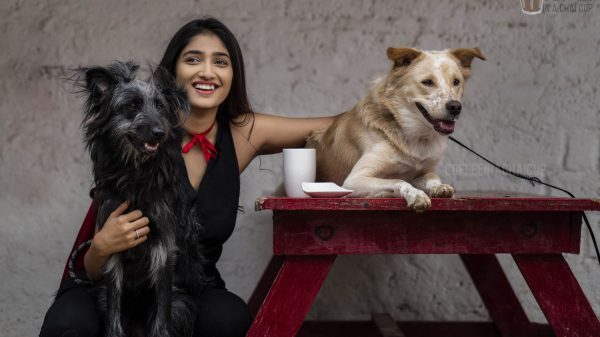